Wiring up Deploy for Websockets (part 1) 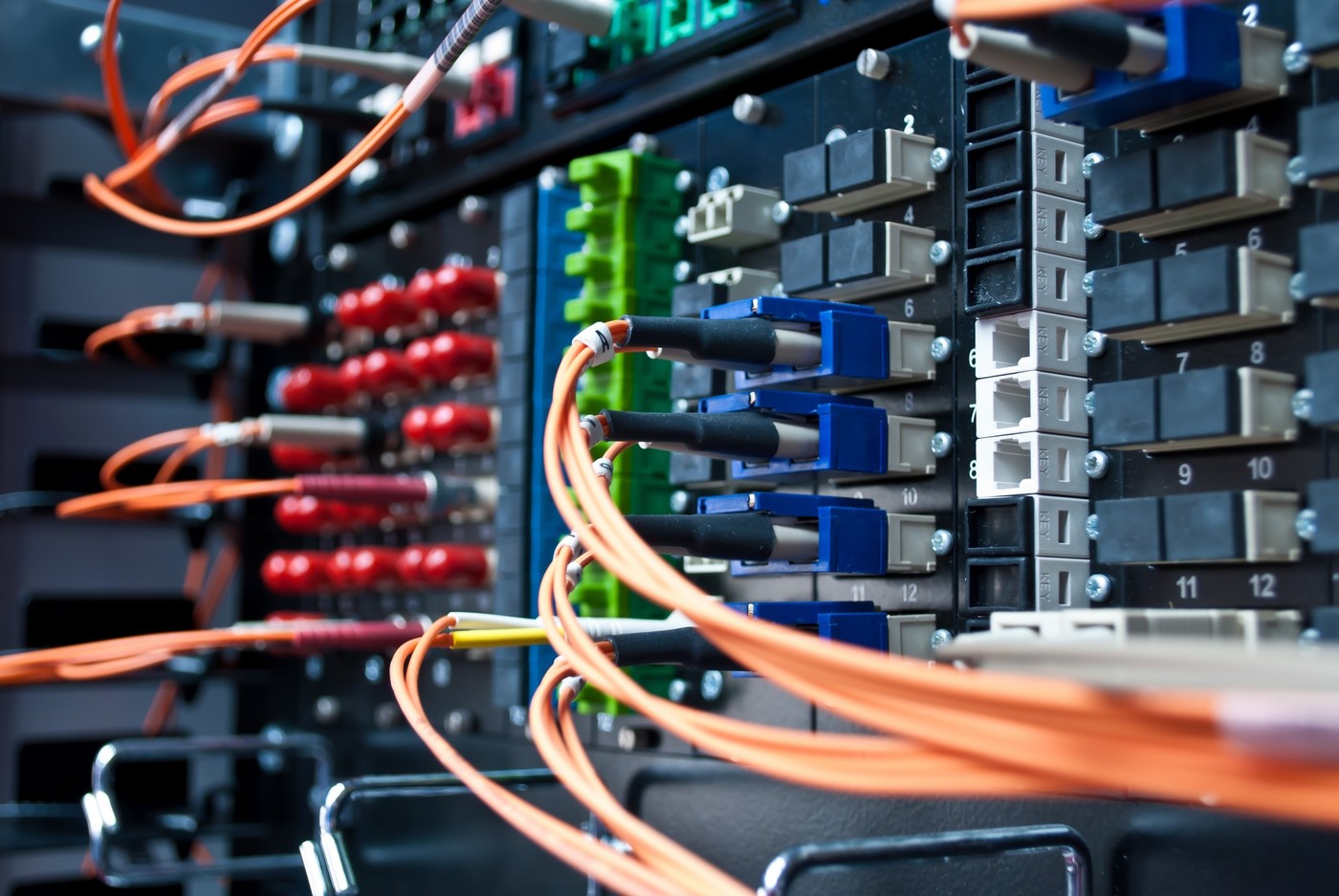 In the last few weeks we've introduced websockets into Deploy to improve our deployments. In the next couple of posts we'll delve into the how and why of this development.

In part 1 we'll be looking at the backend technology and setup, and in part 2 we'll journey to the frontend and see how everything hooks up.

Until this update, the largest load on our frontend servers was the polling for new log entries during a deployment. On average, every user watching a deployment would generate a poll request every 2 seconds, whether there were any new log entries or not. These requests were generating the majority of our HTTP traffic. Replacing these polling requests with persistent connections should reduce load on our frontend servers significantly, meaning we can serve up pages in the rest of the interface more quickly.

We'd tried a few development spikes in the past using pusher-style services, but found that making calls to an external service every time we generate a log entry to be far too slow. On top of this there are the obvious data security concerns of sending deployment logs to a third party.

For the backend we looked to Myxi, an in-house developed ruby library which we've used on a few smaller projects in the past. Myxi provides a simple interface to a message queue along with a flexible websocket server which can handle private subscriptions and user authentication. Although untested on a project of Deploy's size, Myxi utilises RabbitMQ for it's message queue which is well battle-tested and should have no trouble scaling.

We'll take a look at the code necessary to integrate Myxi into Deploy. The first thing to do is to set up an action to authenticate users, we use another in-house developed library called Authie for managing our user sessions, but it shouldn't be any more difficult for any other authentication framework. We simply find our user based on their session token and return a separate token for the websocket to use when subscribing to channels.

The first thing our frontend will do when it connects to the server is send an Authenticate request to establish the user's identity. Once that identity is confirmed, the frontend can subscribe to private channels, which will carry our data. We'll create one of these channels to send updates about a deployment's status.

Now our channel is in place, the final piece of the puzzle is to allow our deployment to send updates to the channel. We'll build a simple wrapper for future extension and error handling.

Now from our deployment we can simply call this adapter to send a message to the message queue:

Stay tuned for part two next week where we build the frontend.

My name is Dan. My primary role at aTech is to develop and maintain our hosted applications, such as Codebase and Deploy. I'm often the person who responds to helpdesk tickets where further investigation is needed. My preferences include; beer over lager, dogs over cats, coffee over tea and cars from the 80s.