How to deploy an Angular application

Finding an efficient way to deploy an Angular application can be tricky, especially if you aren’t able to run the commands to generate a production build on the server, like on shared hosting via FTP, Amazon S3 or Rackspace Cloud Files.

DeployHQ was designed to help developers solve these problems. Create custom recipes to automate your deployment process for your Angular projects! 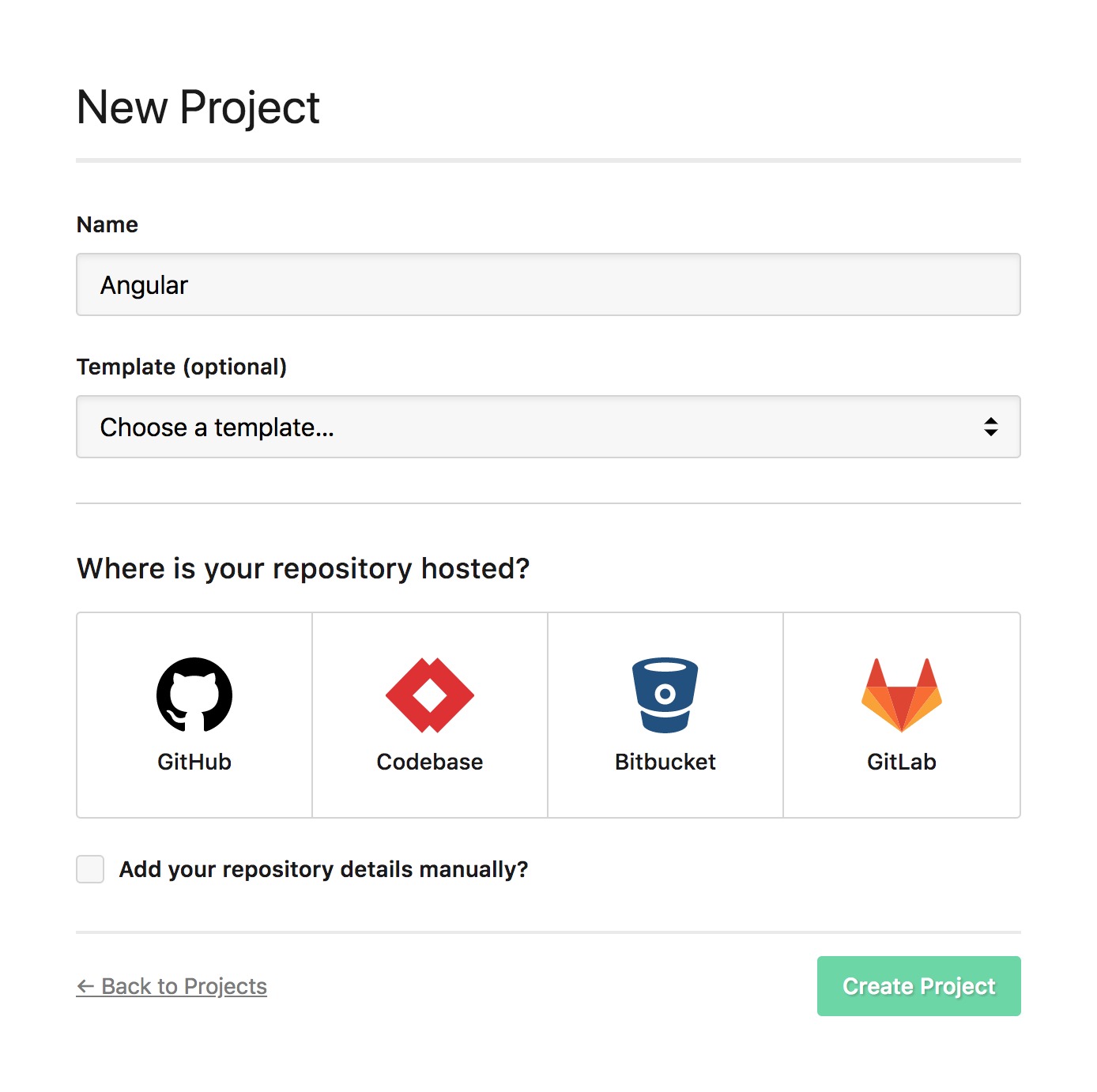 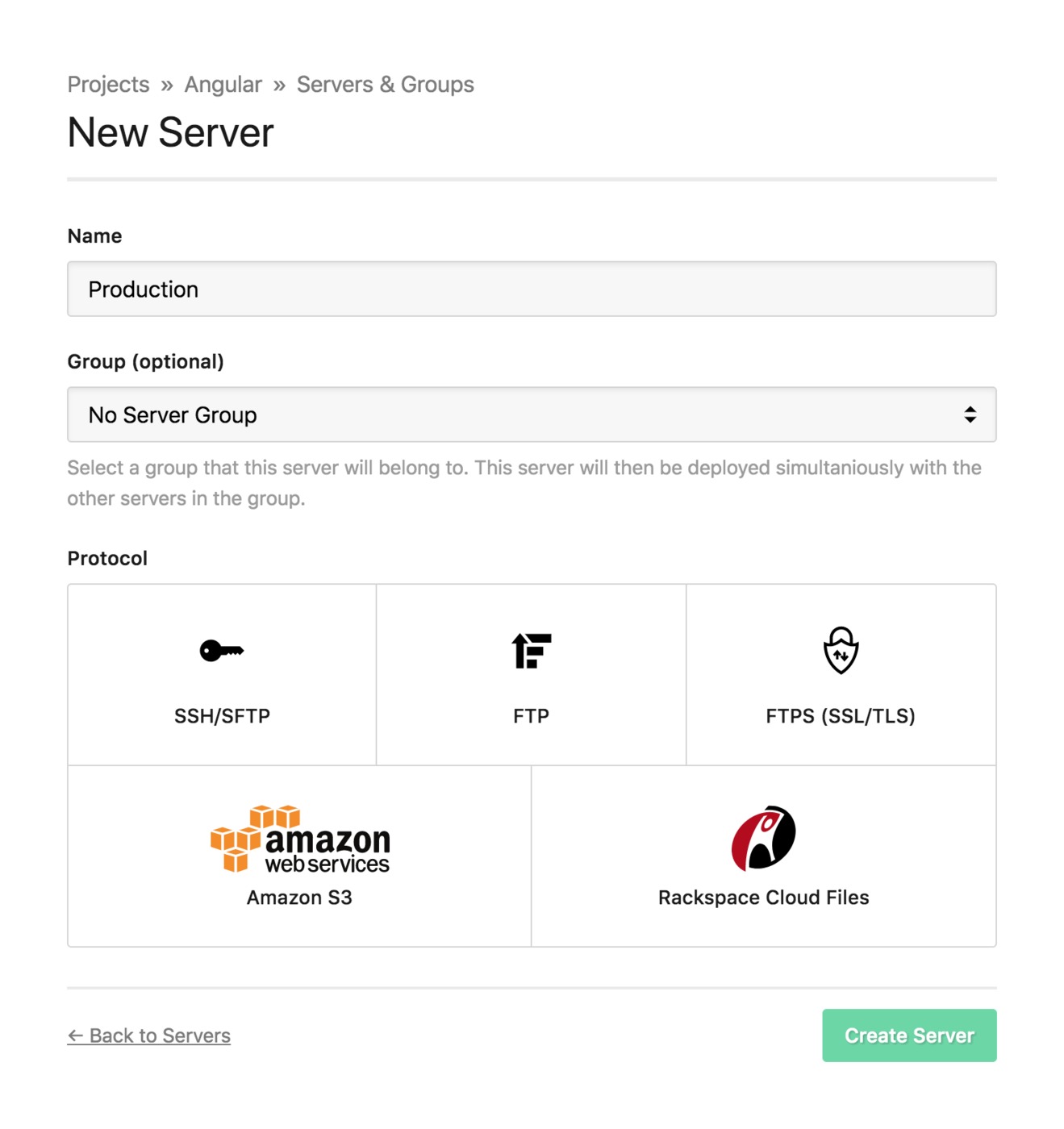 You’ll only need to add the following build commands if you’re using the Angular CLI.

To avoid this from happening, DeployHQ allows you can specify a list of files and folders that should be preserved between each deployment. 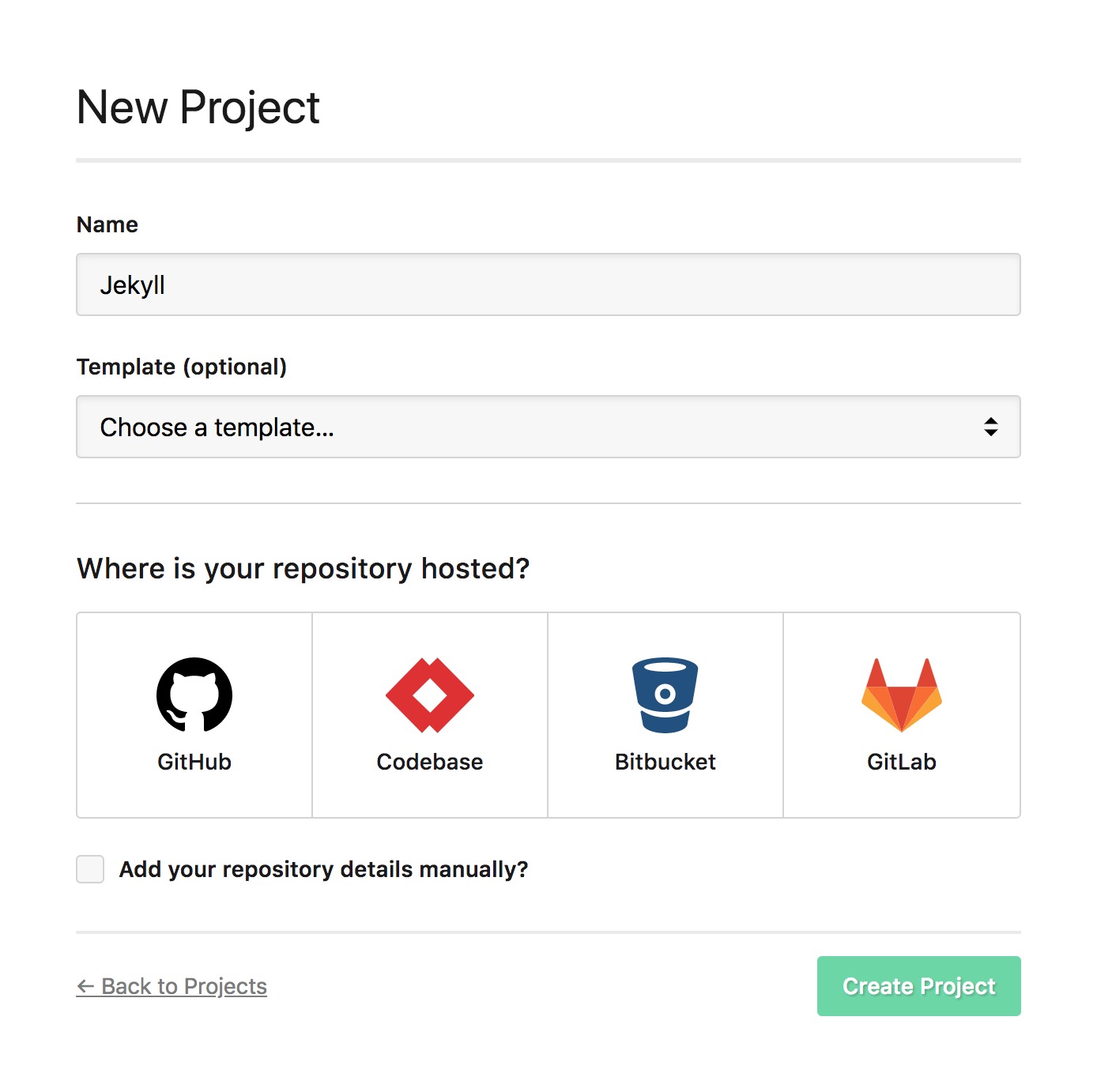 Enter dist if you use the Angular CLI.